Five Days at Memorial is a devastating account of the impact of a Natural Disaster on the facilities that are taken for granted in modern countries.

Five Days at Memorial describes in excruciating detail what happened during Hurricane Katrina, at a time when thousands of patients, staff and families were trapped in Memorial Hospital which eventually lost power.

What really struck me as lessons to take away from Five Days at Memorial were:

In the second half of the book the focus shifted to the investigation to prosecute the Doctor who euthanized a number of patients during the final stages of the evacuation. I have recently learned that many hospitals in New Zealand don’t have evacuation plans and knowing New Zealand’s high risk of Natural Disasters, it’s certainly a scary thought.

This is the most recent article from Sheri Fink regarding Hurricane Harvey last year and the Emergency Response.

I found it very thought provoking – and a great read too. Fink is an amazing story-teller. 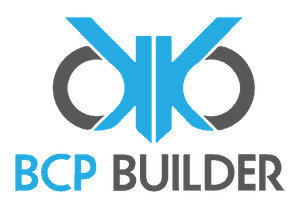